Seminary of the 3rd Age

The Seminary of the 3rd Age is a program conducted by respected theological scholars and leaders, it offers persons young and old, of any faith or no faith, the opportunity to explore and reflect on questions of faith and spirituality relevant in the 21st century.

Each seminar topic in Sem3A runs for four weeks taking place on Thursday evenings during the months of March, May, August and October each year.

THEME: In Search of Authenticity

For more information about the 2021 Seminary click the button below 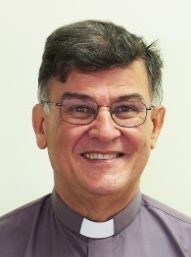 HOW BONHOEFFER'S INSIGHTS ON LEADERSHIP ADDRESS US TODAY

Rev Dr Lynn Arnold AO is a Priest in the Anglican Church. He teaches Systematic Theology at St Barnabas College and ministers out of St Peter’s Cathedral, with a special focus on encouraging dialogue on public issues from Christian perspectives. He was formerly CEO of World Vision and a Premier of South Australia.

In the evening of February 1st 1933, the young Bonhoeffer’s radio broadcast was suddenly cut off. Why, was it because he warned his listeners that if a national leader surrenders “to the wishes of his followers, who would then make him an idol thus becoming a ‘misleader’? He proposed that leaders who set themselves up as gods mock God.” Why is it in our time people seem to yearn for a strong leader? 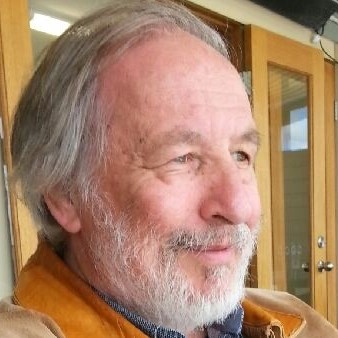 HOW KAURNA PEOPLE HAVE REVIVED LANGUAGE: THE ROLE OF THE CHURCHES

Gerhard Rüdiger grew up in Frankfurt Germany where he studied Christian Community Education and Protestant Theology. He worked with Ecumenical and intercultural exchange programs in Germany and overseas partner churches. Coming to Australia in 2006 he found himself being called upon to assist the local Aboriginal Kaurna Community in their Language revival programs, based at the University of Adelaide and liaised with church agencies in Australia and Germany.

Recalling Bonhoeffer’s metaphor for the role of the church in society, to “throw a spoke into the wheel” and not only care for the wounded under the wheel, this session looks at the Kaurna Language revival in South Australia and the key role of the Christian churches. 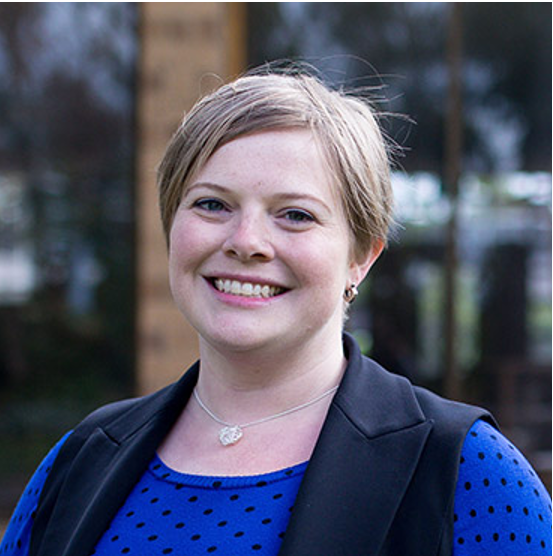 HOW AUTHENTIC SELFHOOD IS KEY TO CHRISTIAN MISSION

Rev Dr Christy Capper is the Director of Missiology at “Uniting College for Leadership and Theology” and is currently Acting Principal. Ordained in the Anglican Church she formerly served in NSW and Victoria in missional roles engaged in evangelism, discipleship with an awareness of cultural diversity.

In this series the theme is “Searching for an Authentic Christian Witness’. It is most timely that Christy will expand on her recently completed her doctoral thesis in which she considered the theological imperative to authentic selfhood and proposes a theological definition of authentic selfhood. 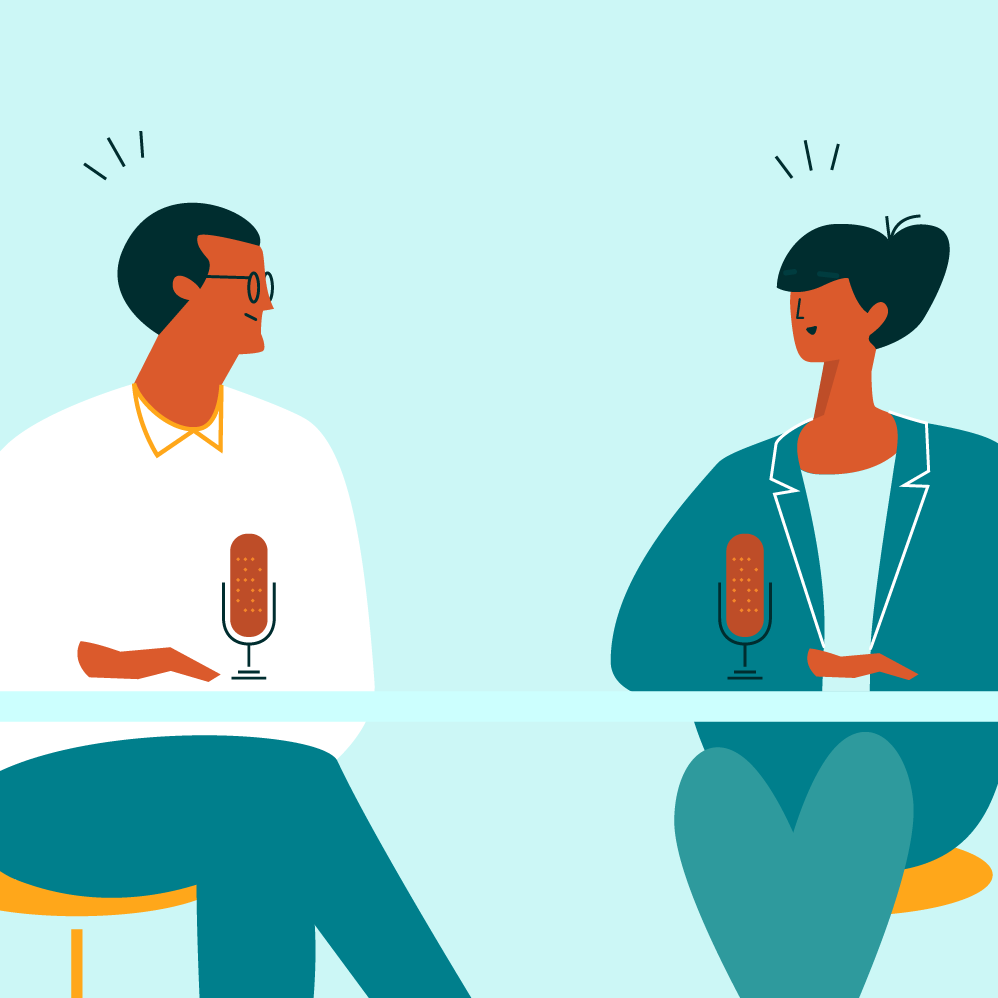 HOW TO FACE THE BIG QUESTIONS OF 2021

A panel of 2021 Sem 3A presenters will draw on our theme for 2021 – Searching for Authenticity – and discuss the big questions we have faced in 2021. 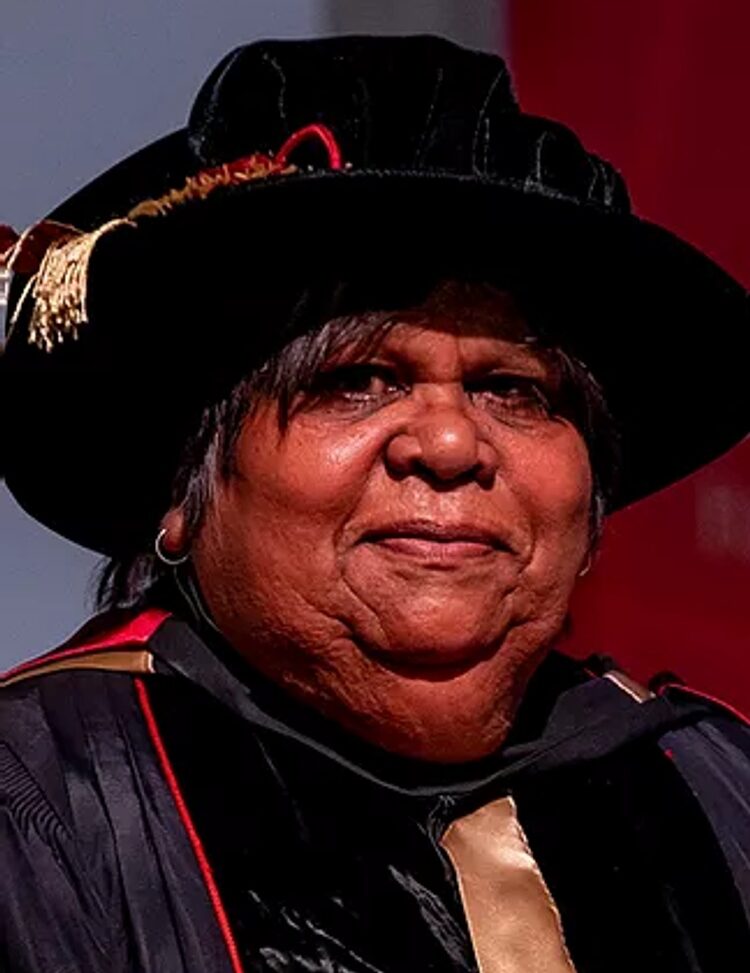 WHY WE MUST APPRECIATE FIRST PEOPLES CREATION SPIRITUALITY

Rev. Dr. Auntie Denise Champion is from the Adnyamathanha Nation, and her traditional homelands are the Flinders Ranges in South Australia. Auntie Denise describes herself as a storyteller. She is also an elder and a significant leader of her community. She was ordained as a Deacon in the Uniting Church in SA in 2015, after serving as a Pastor from 2009, then Synod Covenanting Coordinator and Development Officer for the Uniting Aboriginal and Islander Christian Congress (2011-2015).

She is the first indigenous woman to be ordained in SA in any Christian denomination. Her placement with the Congress in Port Augusta concluded in April 2021, when she took up her position as Theologian in Residence with Uniting College for Leadership and Theology.

She is a sought-after speaker. Her two books – Yarta Wandatha (The Land is Speaking, the People are Speaking) and Anaditj (Always Was, Always Will Be) – have received attention nationally and internationally. In 2020, Auntie Denise was awarded an honorary doctorate by the Adelaide College of Divinity for her services to indigenous theological education. 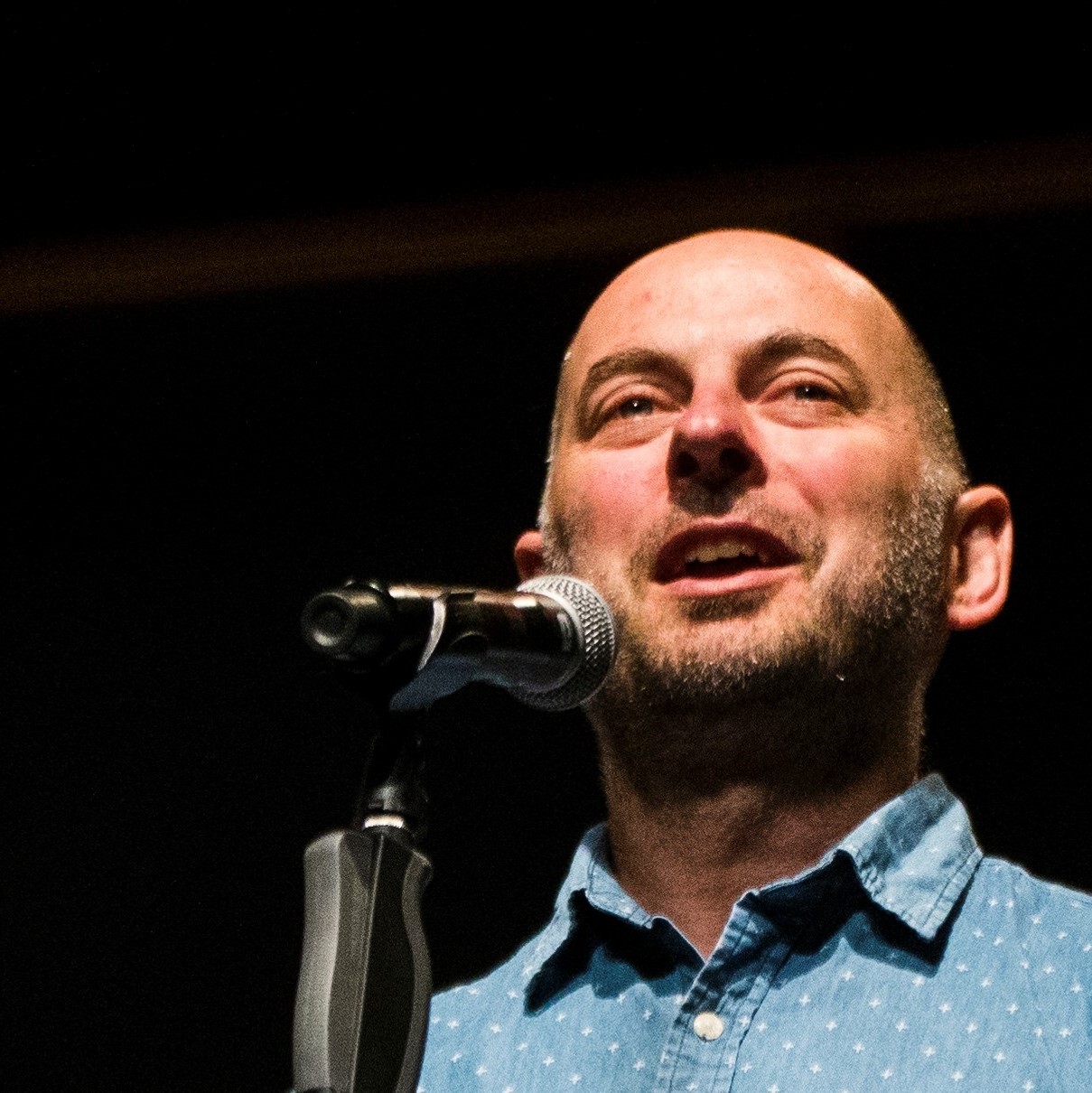 WHY ORIGINAL BLESSING IS KEY TO AUTHENTIC SEXUAL RELATIONSHIPS

Jason John is a Uniting Church minister with a decades long fascination for the implications of the new evolutionary creation stories for Christianity.  His new book, Christian Sex Today: Lessons from Moses, Jesus, Paul and Darwin explores these implications specifically for our understanding of faithful sexuality (Coventry Press, 2021).

Original blessing began before humans.  We now know that it began billions of years before humans, before mammals, even before sex.  What does it mean for authentic sexual relationships that sex and relationships have constantly evolved in response to changing environments, even through the Old and New Testaments?  What does it mean to take blessing rather than fall as a starting point when talking about sex?  Twenty-first century Christians, indeed all people, are presented with four paths for authentic faith-full sexual relationships, of which life-long monogamous marriage is one. 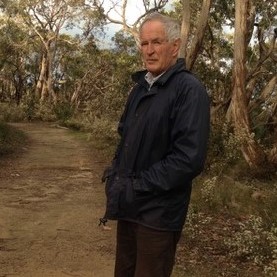 WHY CLIMATE CHANGES EVERYTHING- INCLUDING OUR THEOLOGY

A first degree in science formed the foundation for my long term interest in the underlying causes of environmental changes, in particular, climate change.  Following retirement from pastoral ministry, I completed an MSc in “Climate Change and Sustainability”.  Since 2014, I have been a member of the Uniting Church Synod’s Environmental Action Group.

Beyond ‘dominion’, beyond ‘stewardship’, to…?  That’s what this presentation will explore.

We are entering a new epoch in geological time.  This transition is defined by our capacity to alter the conditions of natural systems such as sea water acidity, global ice cover, the effectiveness of the protective ozone layer, the quality of habitat for other living species and so on.  The idea “that we have the future in our hands” has been invested with a radically new significance.  A global evolution of this scale requires an equal scale of evolution in our theological thinking.   The way forward…?  Connecting to timeless wisdom: listening, learning and co-operating with the natural world. 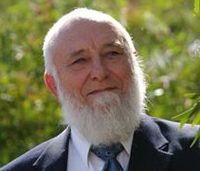 WHY NOT RETRIEVE THE WISDOM CREATION SPIRITUALITY

Norman Habel is a Biblical buff who has specialised in reading the Bible from many different points of view, including literary, ecological and pre-colonial. He has also had a special personal interest in the Wisdom School of thought reflected in books like Job.

Wisdom thinking is radically different from the orthodox Covenant Theology of Israel.  Wisdom truths are learned by observation, not revelation.   There are 3 realms to observe: the cosmos, nature and living beings. By observing these realms, the Wisdom student can retrieve a creation spirituality that is exciting—-and even relevant today.